Church of the Highlands 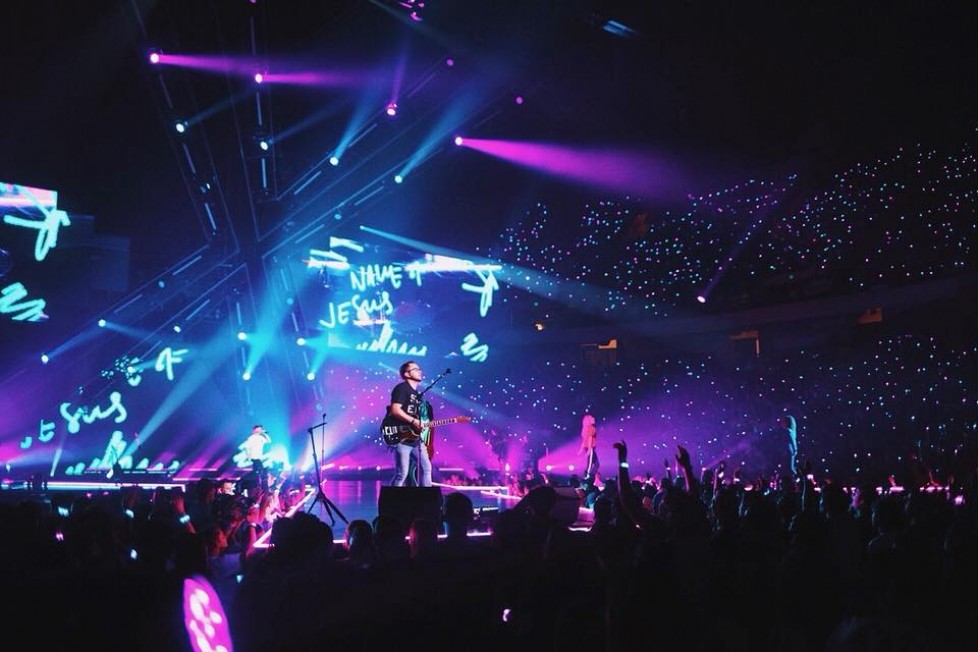 How to draw lights on your audience

In July 2018, PixMob worked closely with the Church of the Highlands team to produce a magnificent performance at Motion X Conference. As their mission is to connect with God and people around them, what’s better than PixMob to show how exciting church can be!

During two days, over 16,000 people were transformed into an interactive piece of art. Many key PixMob moments were integrated during the show according to their creative vision. As an example, during a prayer recited from the performer, every wristband lit up white, so the crowd could feel together as one. It was also a way of energizing the crowd during the musical performance. 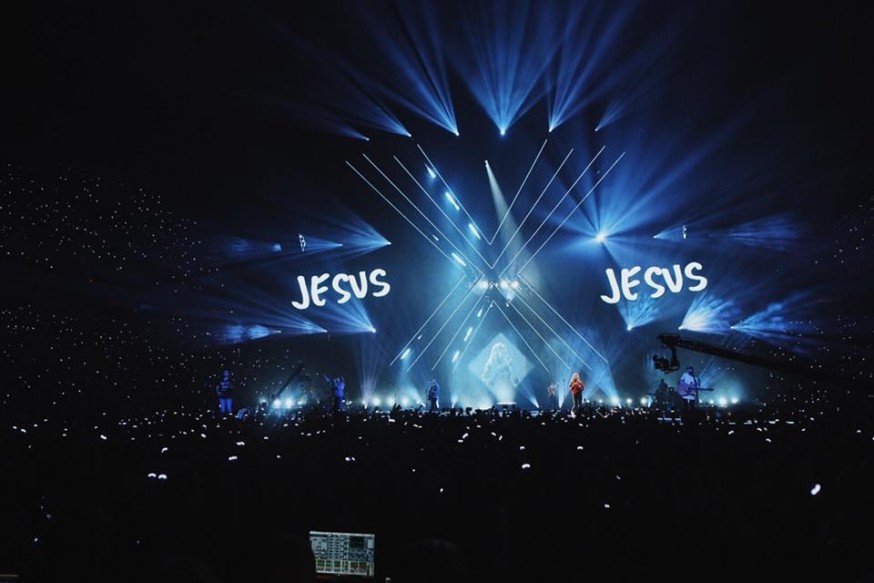 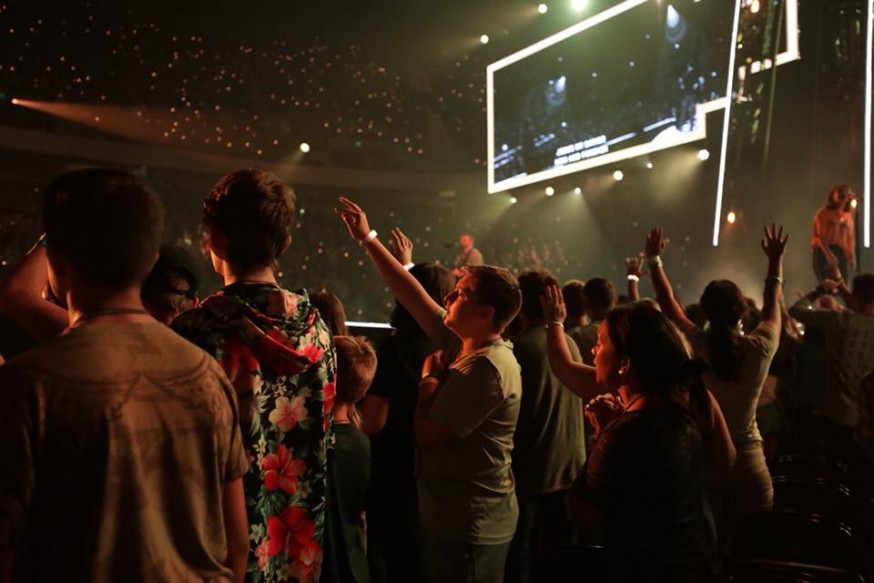 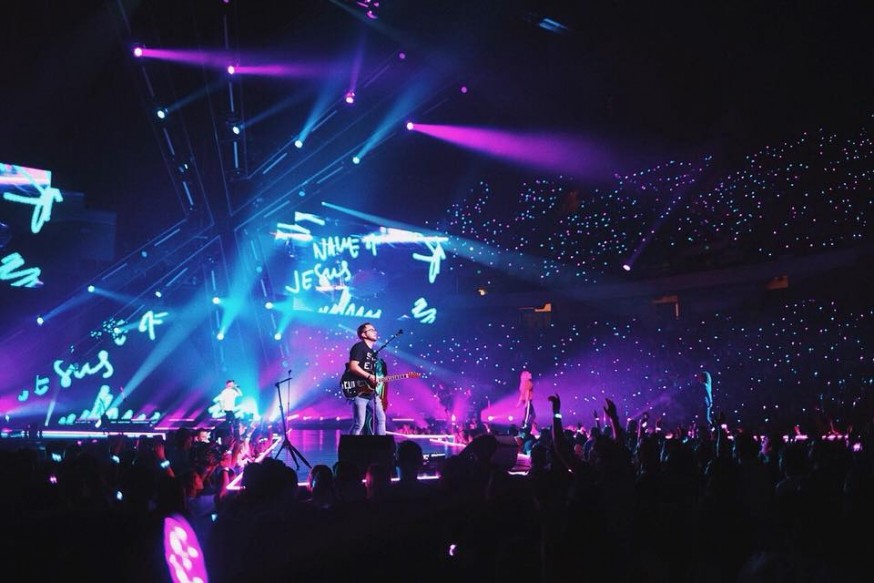 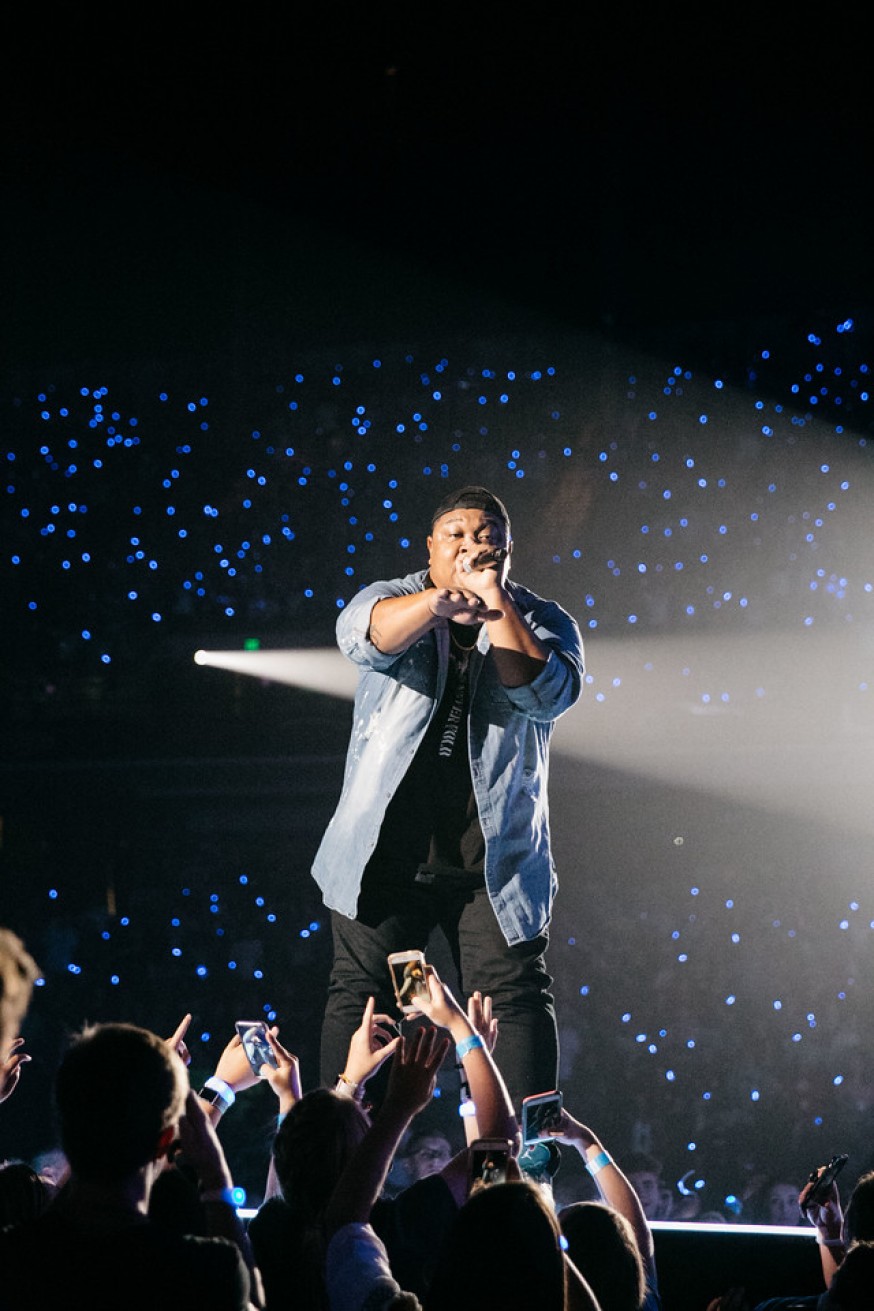 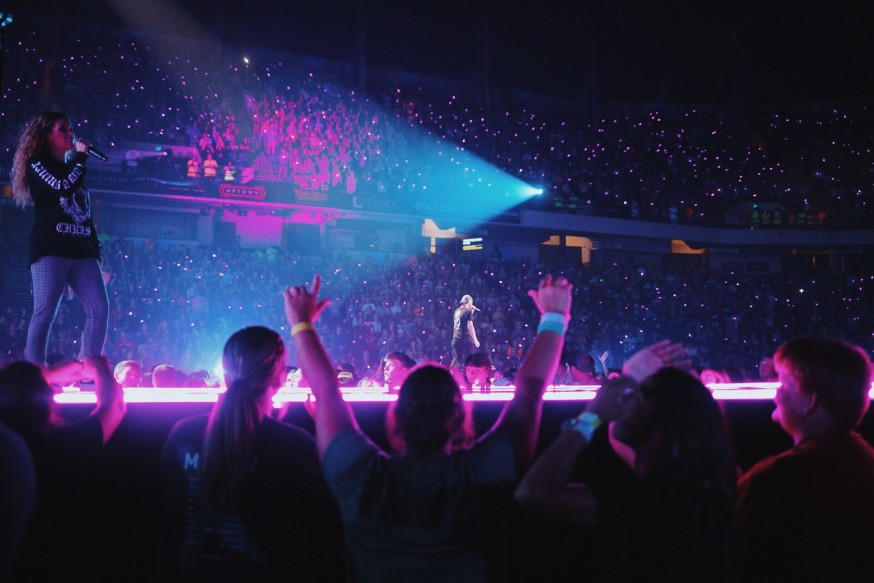 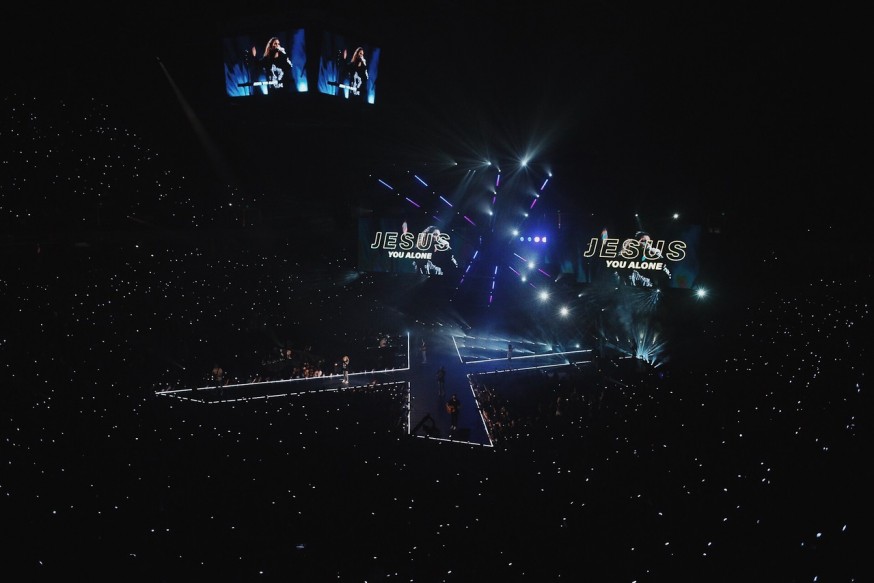 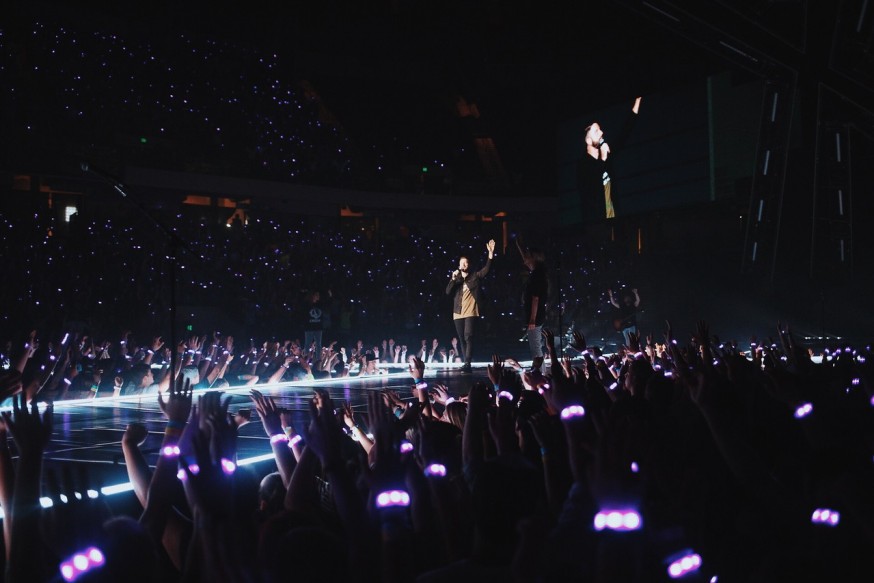 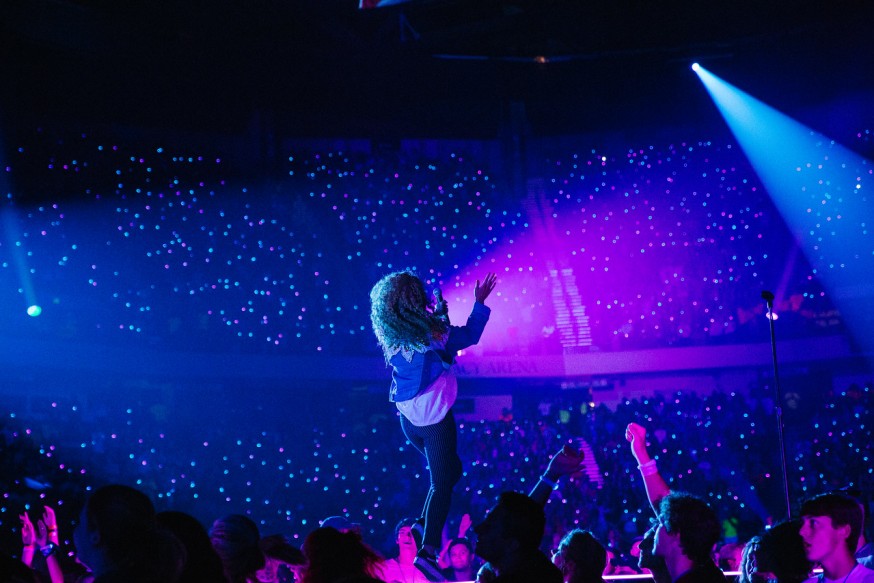 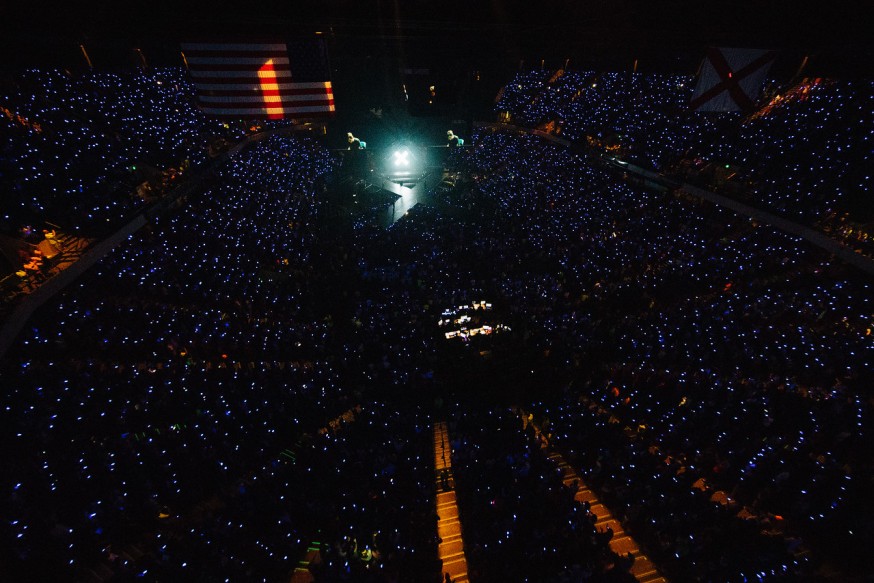 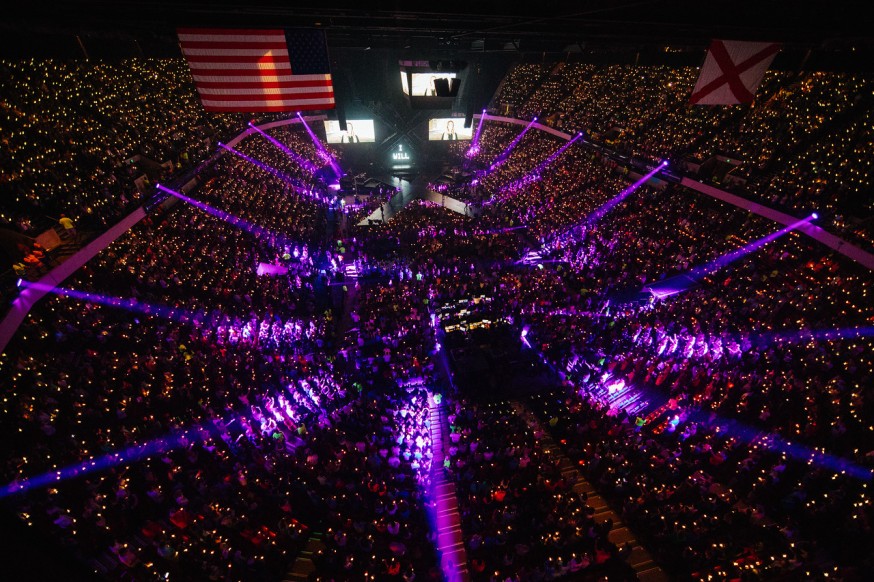 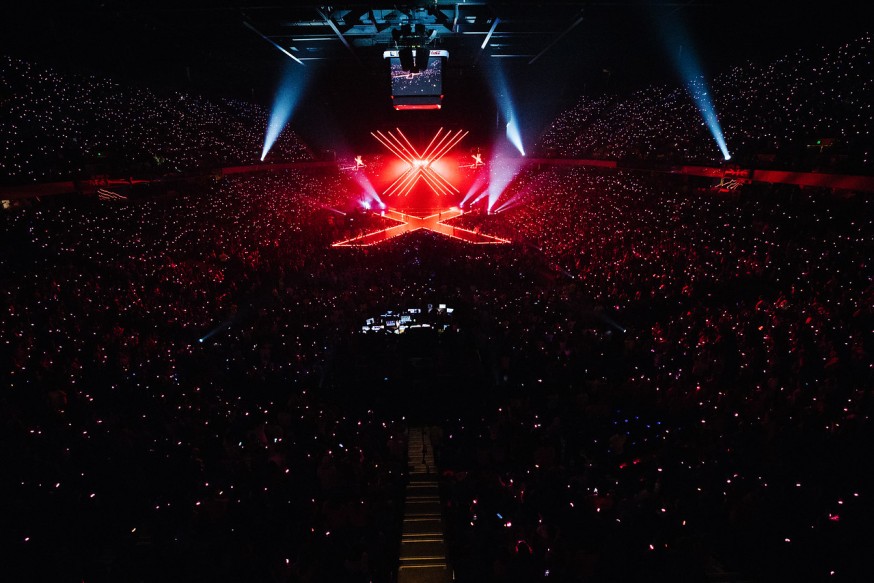 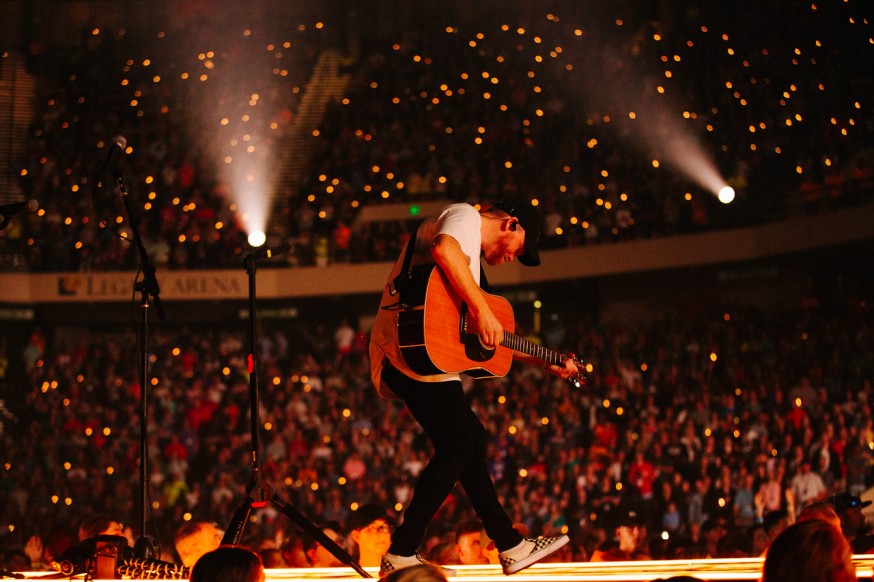 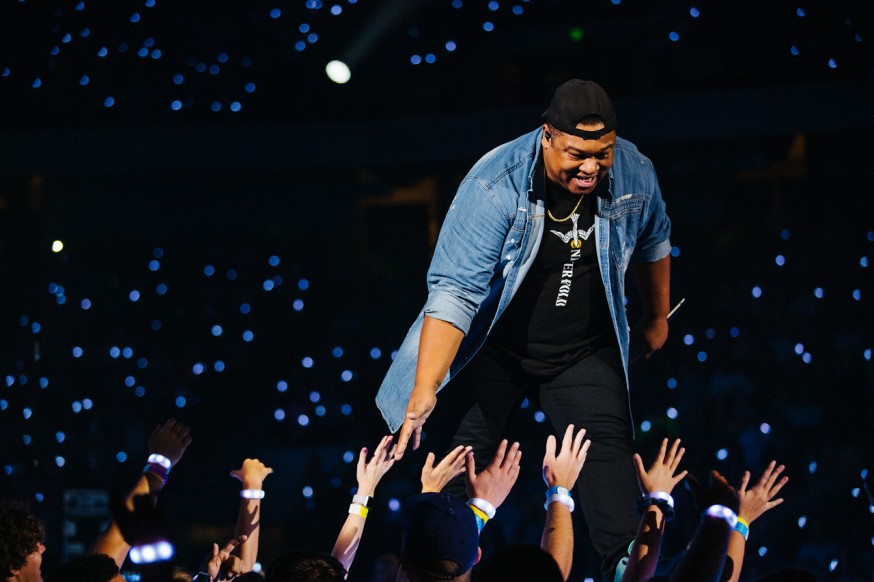 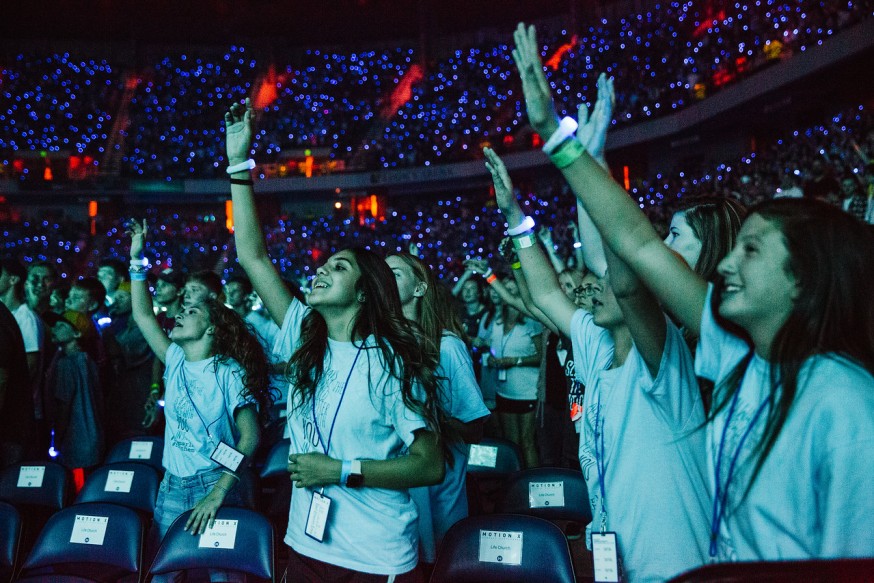 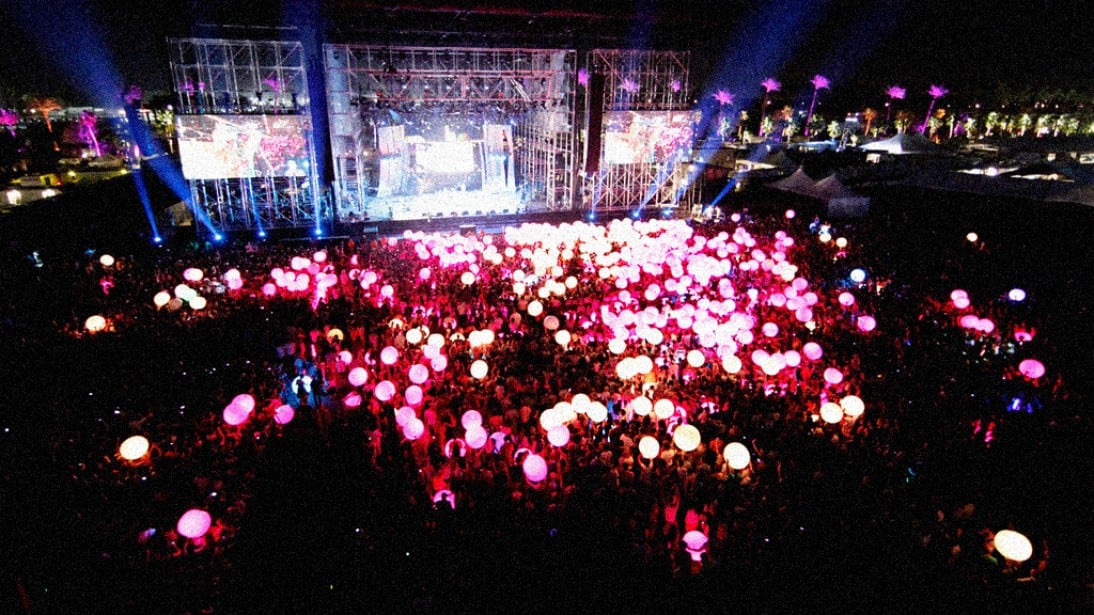 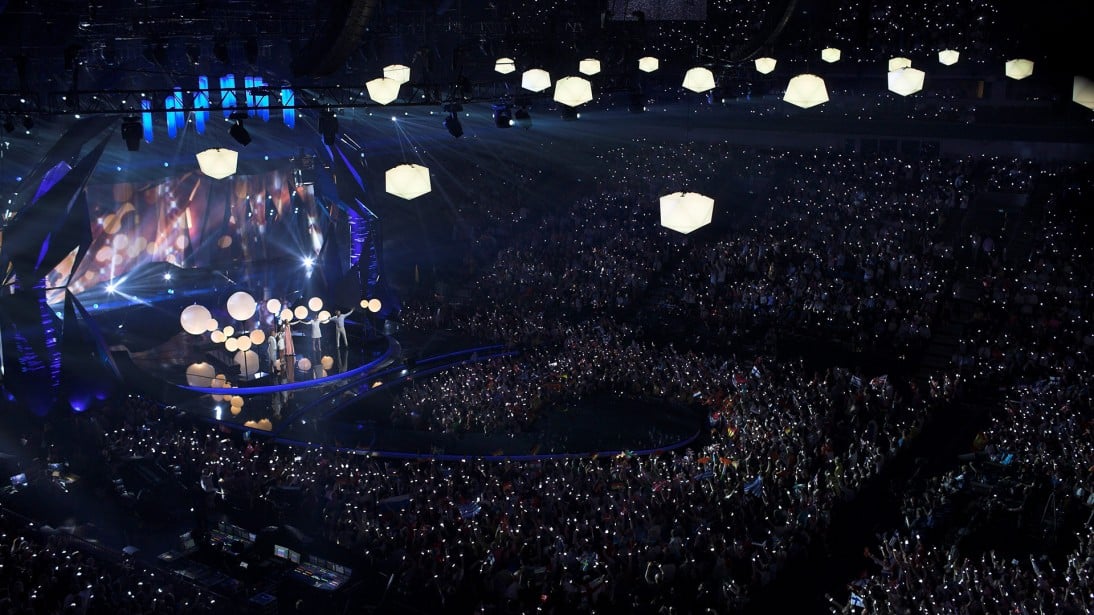