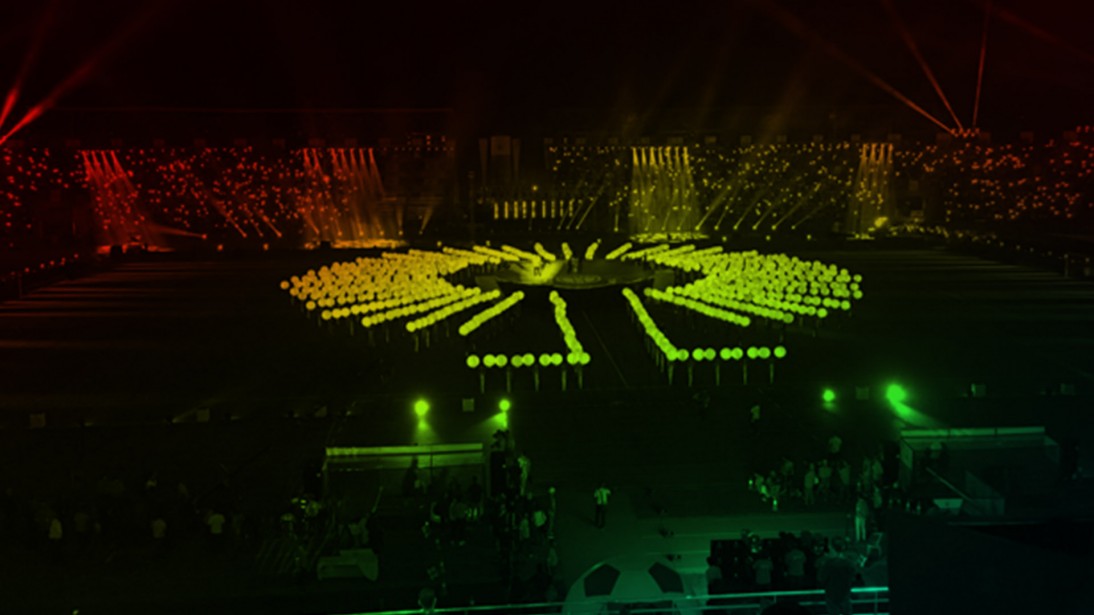 Bollywood and soccer met PixMob at this 2016 season opening ceremony. The newly formed Hero Indian Super League worked with Showtime to create a unique opening ceremony with video-like effects on the playing field. Over 500 performers carried PixMob Balls which were individually programmed for a countdown, with ripples of lights in over eight different scenes.

The ceremony was led by Bollywood celebrities Alia Bhatt, Jacqueline Fernandes and Varun Dhawan and watched live on TV by over 50 million people. The project received creative direction from Durant Design a long-time associate of PixMob as well as Rafael Linares doing the show design a programming. The show was inspired in part with PixMob show with the University of Michigan lighting up their marching band in a night parade in front of a live audience of 100,000 people. 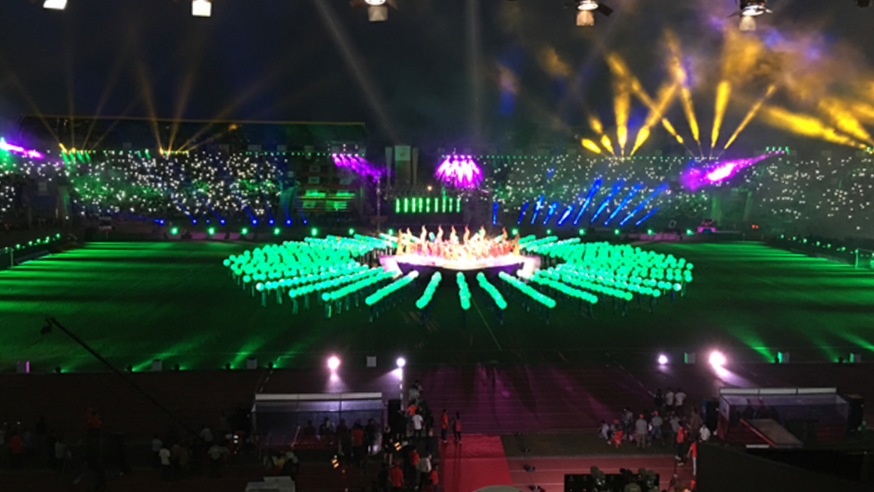 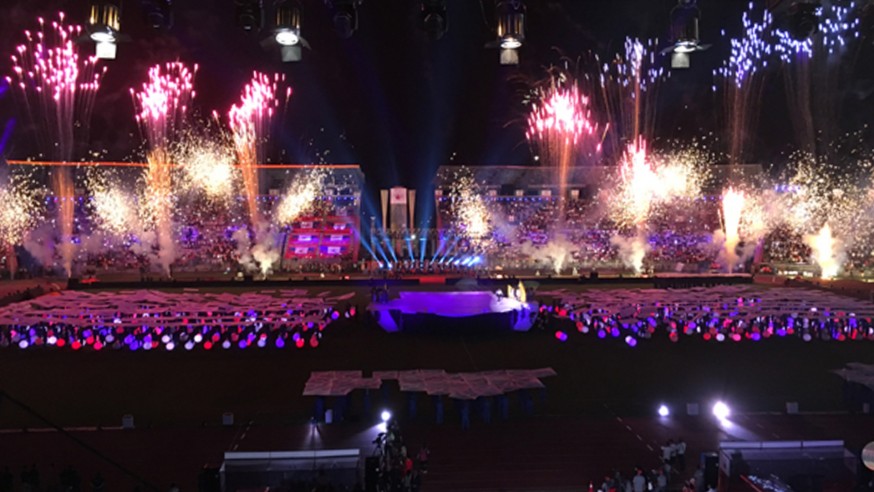 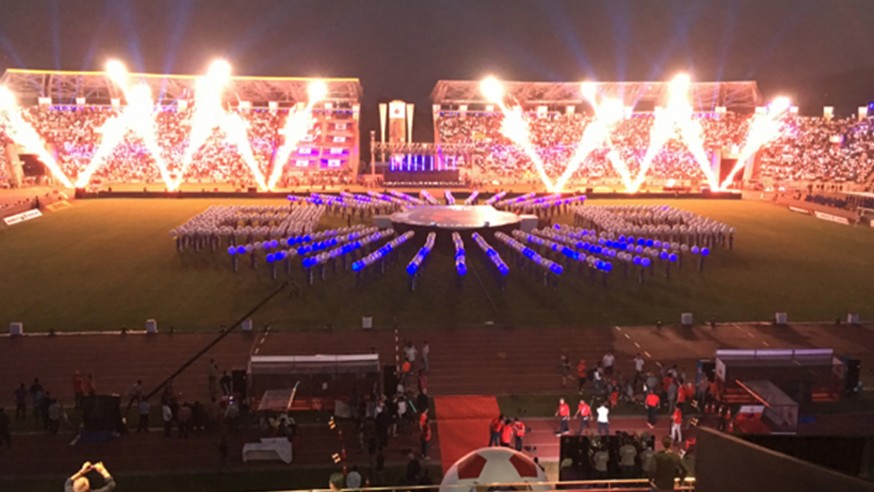 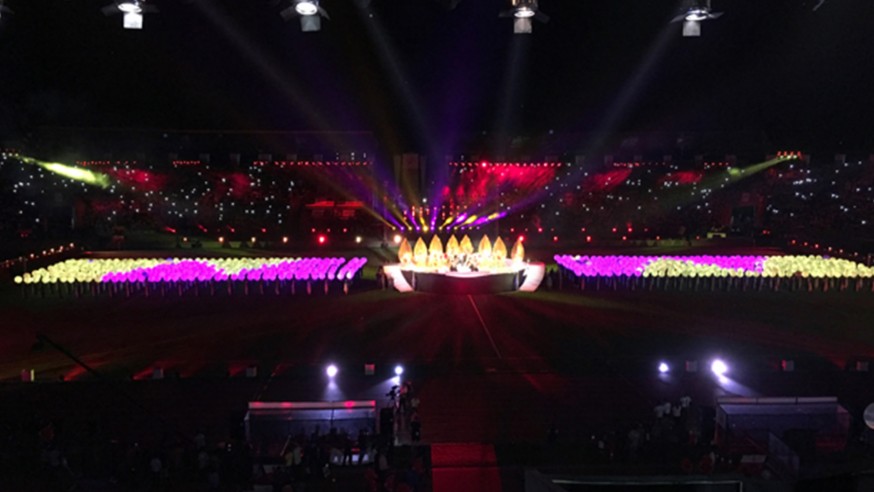 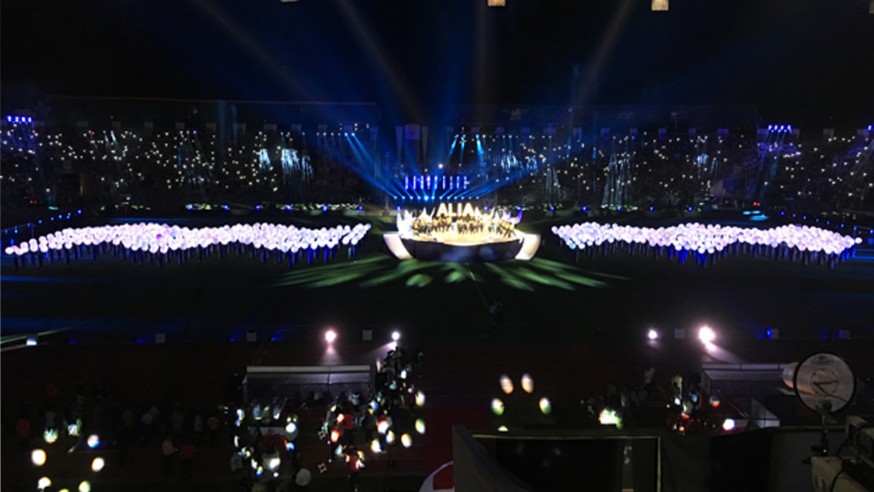 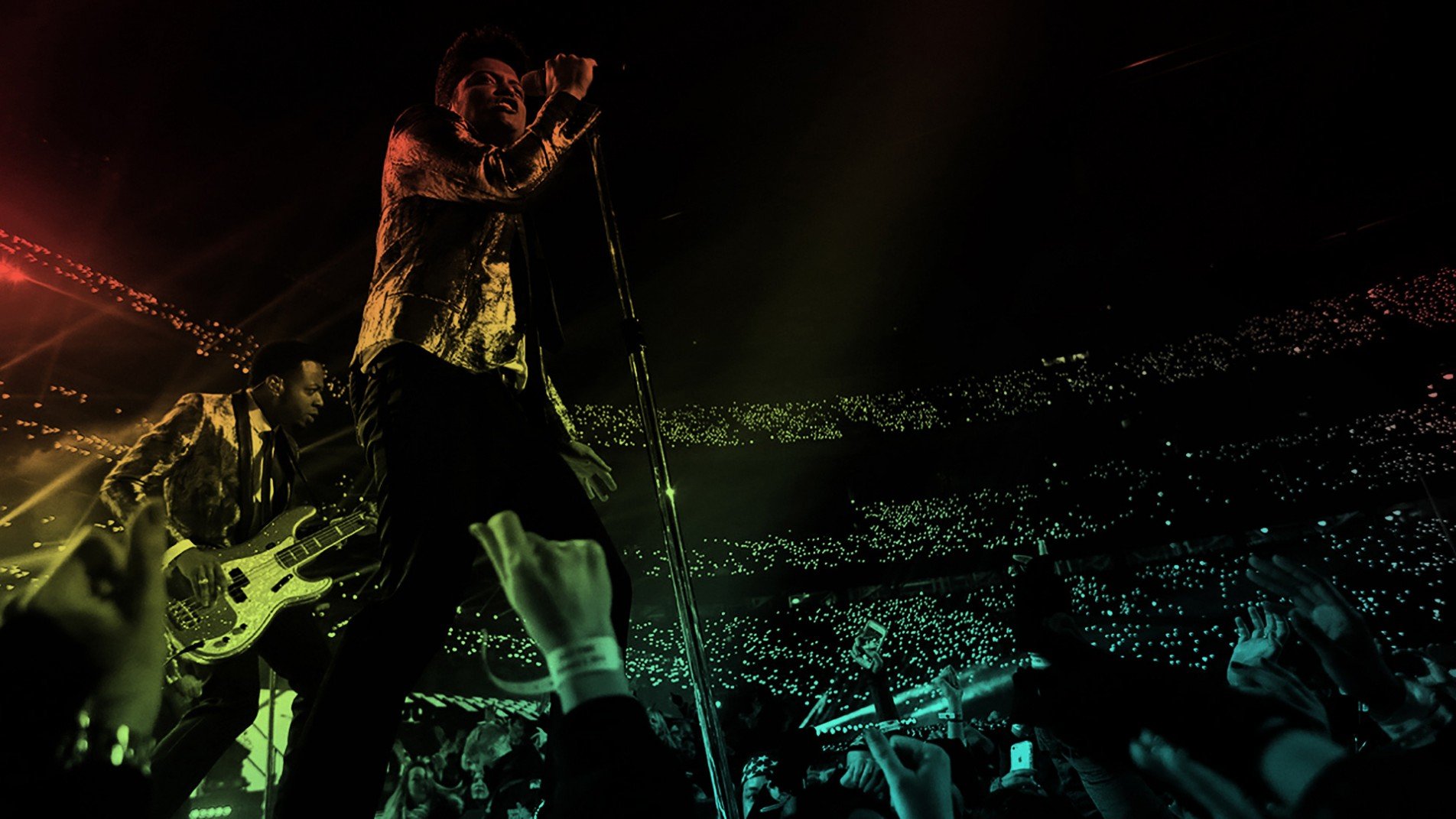 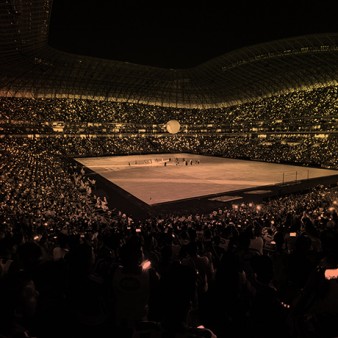 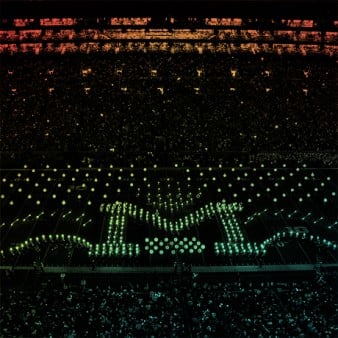