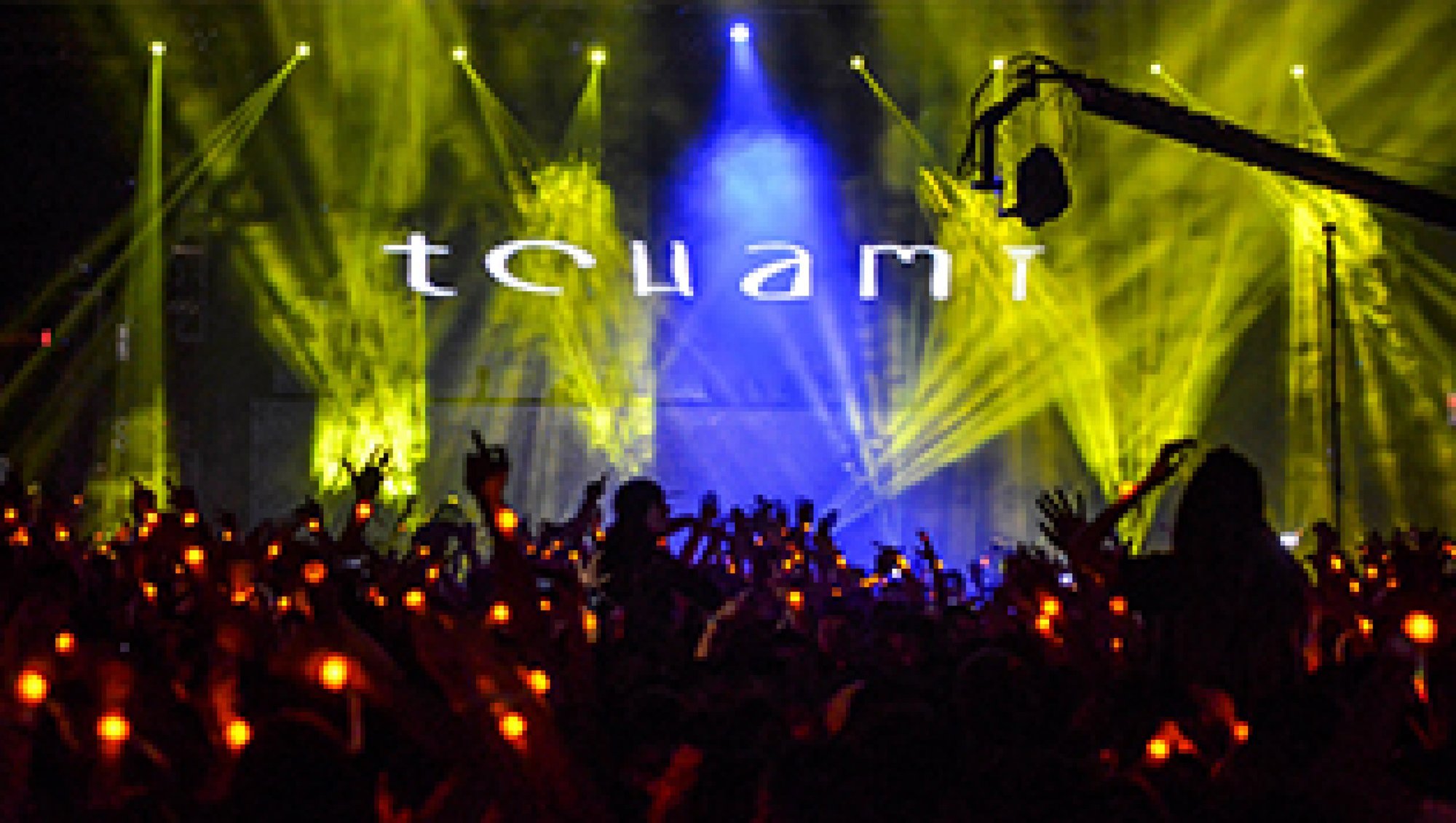 With big name headliners including Skrillex, Tiesto and Zedd, Electric Holiday is one the biggest annual EDM events in Puerto Rico. For two days over the Christmas and Three Kings holidays, the Puerto Rico Convention Centre in San Juan was turned into a giant rave.

On Jan 5, 2015, PixMob worked with promoter Buena Vibra and local beer brand Medalla to create a magical moment. As they entered the festival, 22,000 EDM fans received our single-colour LITE wristbands fitted with a yellow LED, keeping in line with Medalla’s brand image.

After American low-end crew Nadastrom finished their set, and as anticipation built for French DJ Tchami, the crowd was brought to another level. As Tiesto’s hit track 'Wasted' reached the chorus, all 22,000 wristbands lit up in bright yellow, bringing the crowd from loud to deafening.

The energy in the room stayed high, with the crowd pulsating in tandem with the music for the rest of the night.

Just another day at work for PixMob.

While traditional Puerto Rican music such as Bomba and Salsa is based on clave rhythms, it's the four-to-the-floor beats that are captivating the eardrums of a generation. From disco to house to trance, EDM is enjoying huge popularity on la isla del encanto.

Giorgio Moroder describes the connection we feel to these rhythms on his Collaborator’s interview for Daft Punk’s 2014 album Random Access Memories: The pulse of EDM, especially around 120 BPM, resonates with the rhythm of our heartbeat. Musically, this lays a foundation to layer other rhythms using synths, bass, vocals and other musical elements.