The Show in the Stands

The opening and closing ceremonies are among the most impressive and memorable events of the Winter Games. The Sochi edition was no exception as the ceremonies were unforgettable. This year, the performance was both on the stadium floor with the most talented artists and the best athletes in the world; and also in the stands where the spectators actively participated, wearing LED medallions. With their glowing pendants, the 40 000 attendees became a human video screen, displaying among other things: the Russian flag, an equalizer, and a rainbow waving across the crowd, as if it was a giant television screen.

Video mapping on a crowd

PixMob VIDEO technology allows for real-time transmission of colour information onto any number of mobile pixels at hundreds of thousands of individual locations, up to 300 meters away, without the need for geo-location. A video server sends a video feed to transmitters, which then send instructions to pixels over wireless infrared in real time. The pixels can then change colour according to the information received, allowing the show controller to create a unique lighting experience.

A customized object to keep as a souvenir

Attending the Sochi Games is a once in a lifetime event. Thanks to the organizing committee, every member of the crowd was able to keep their glowing medal as an exclusive souvenir of the Sochi Winter Games. PixMob also adapted the LED technology to prolong the user experience. Spectators’ LED medallions received a special infrared signal that activated the second life of each object: a motion-activated mode, emitting bursts of colourful light in response to movement, creating a lasting memory of the opening and closing ceremonies. 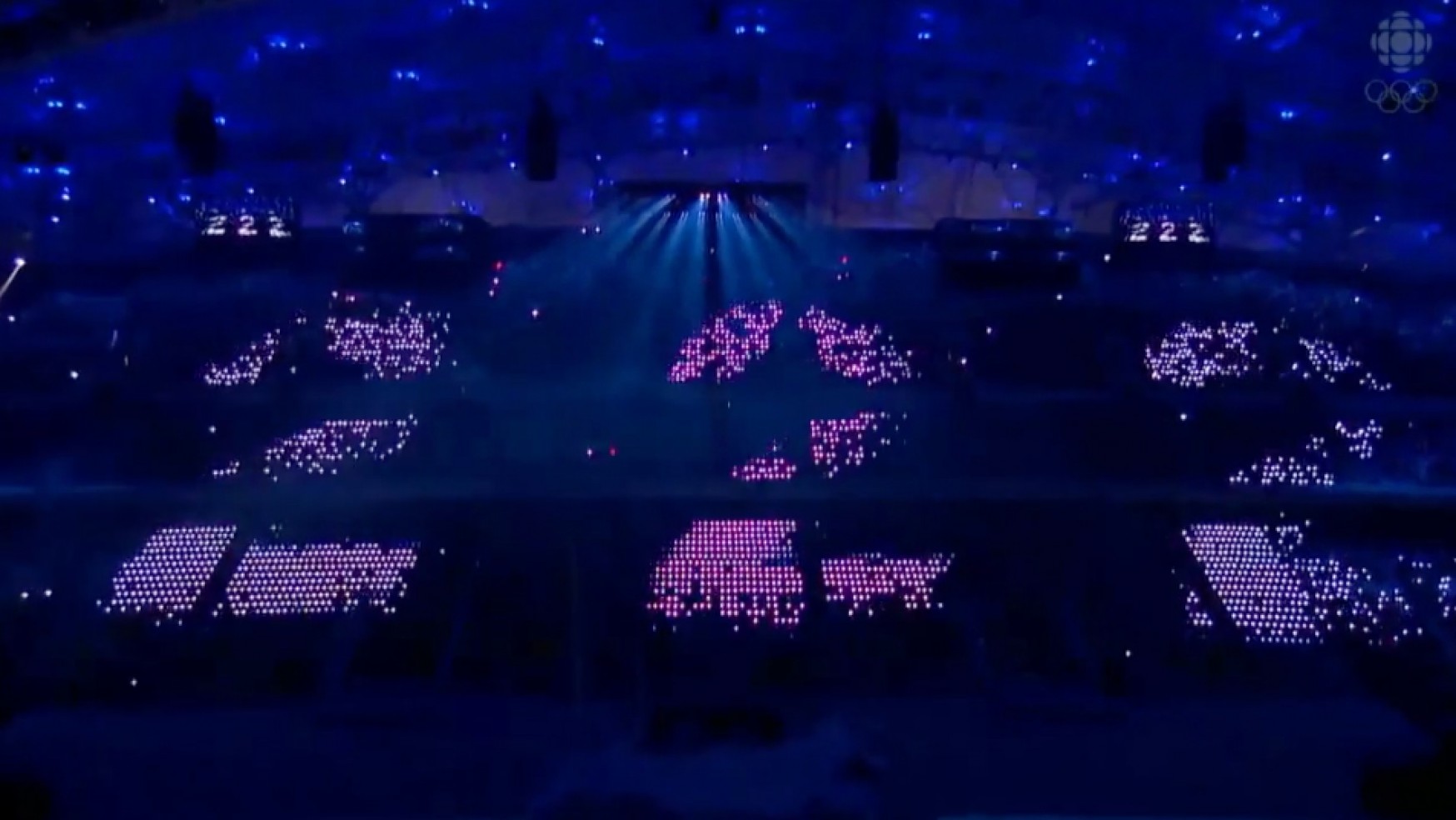 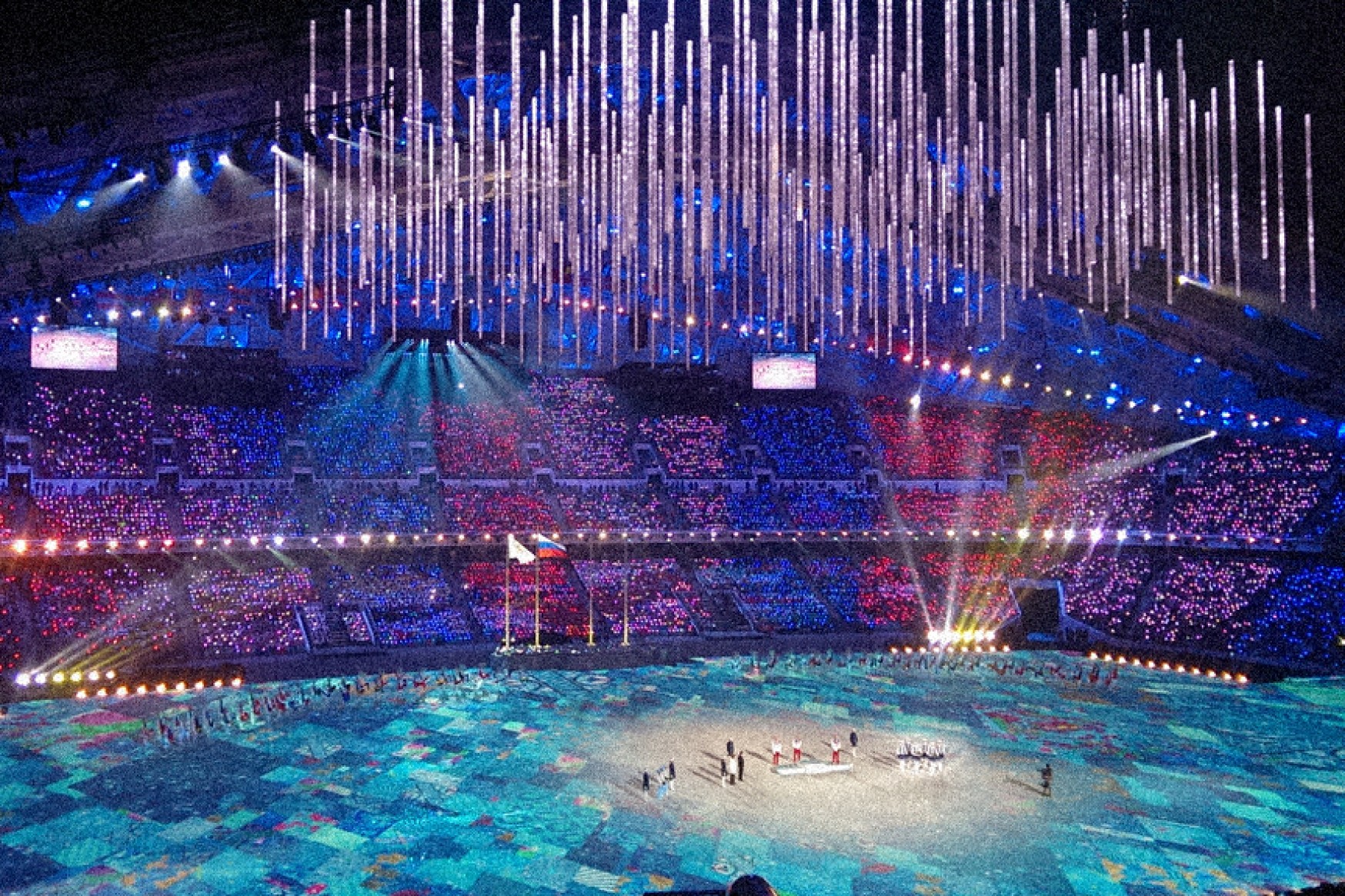 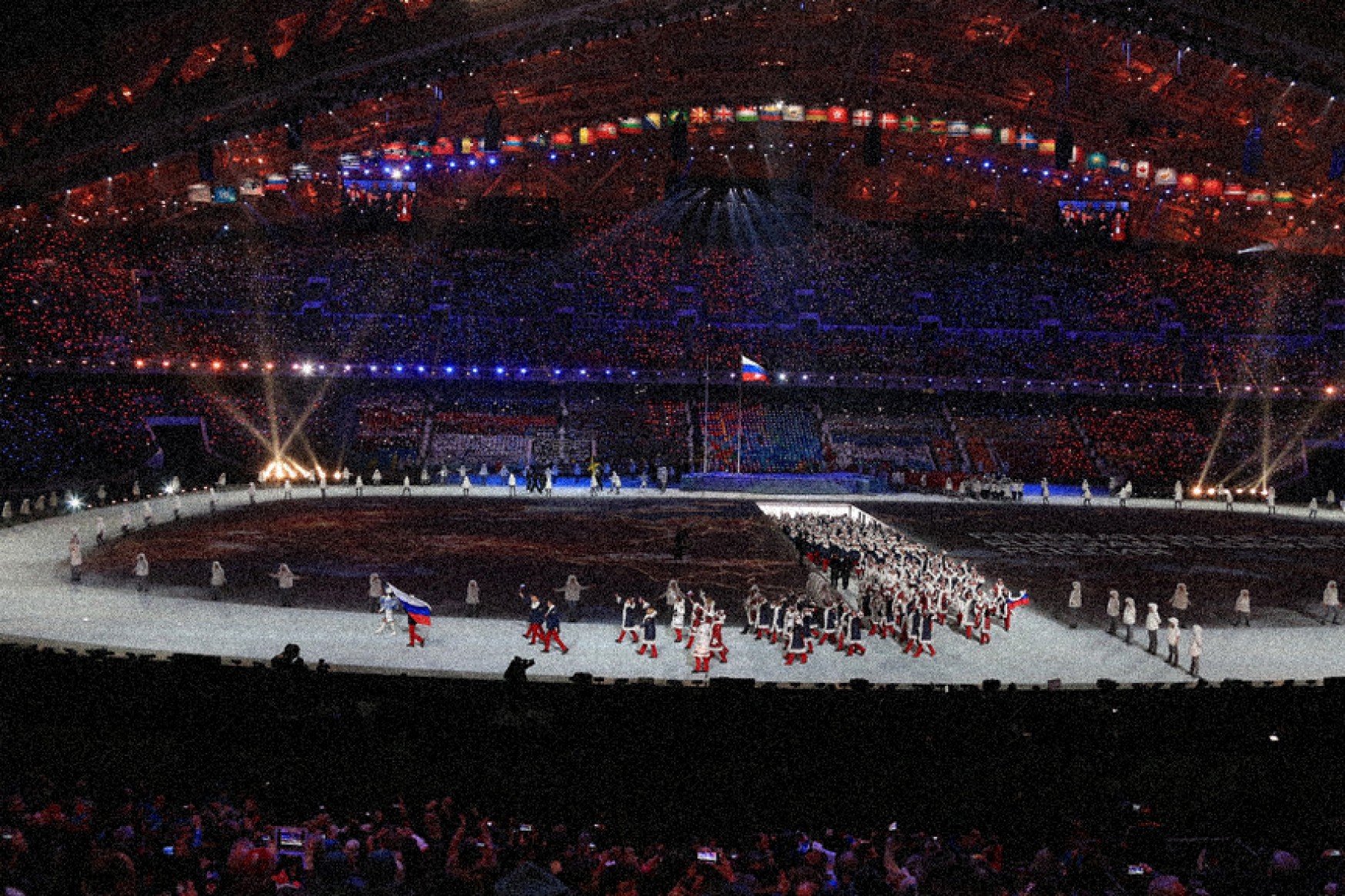 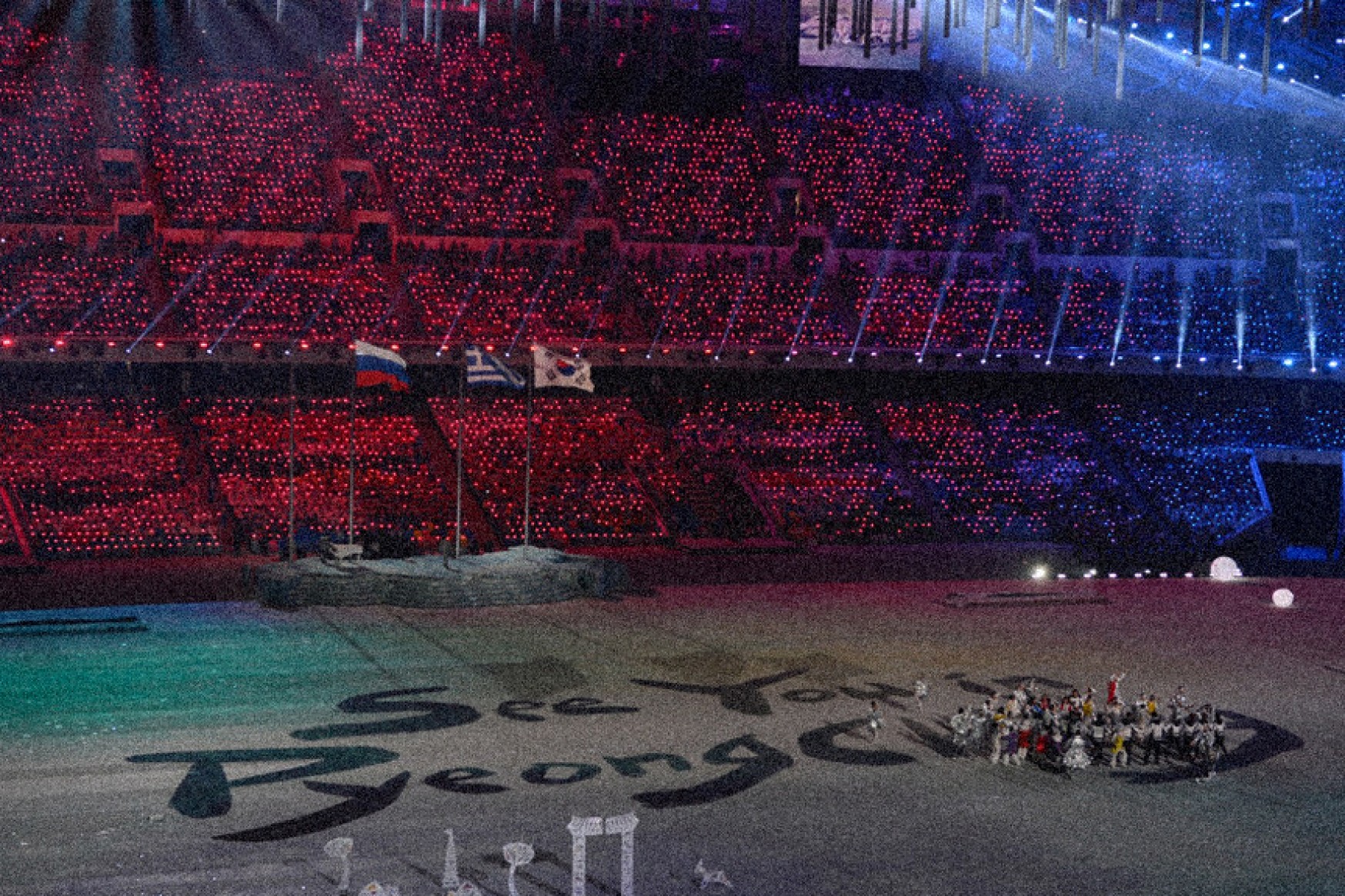 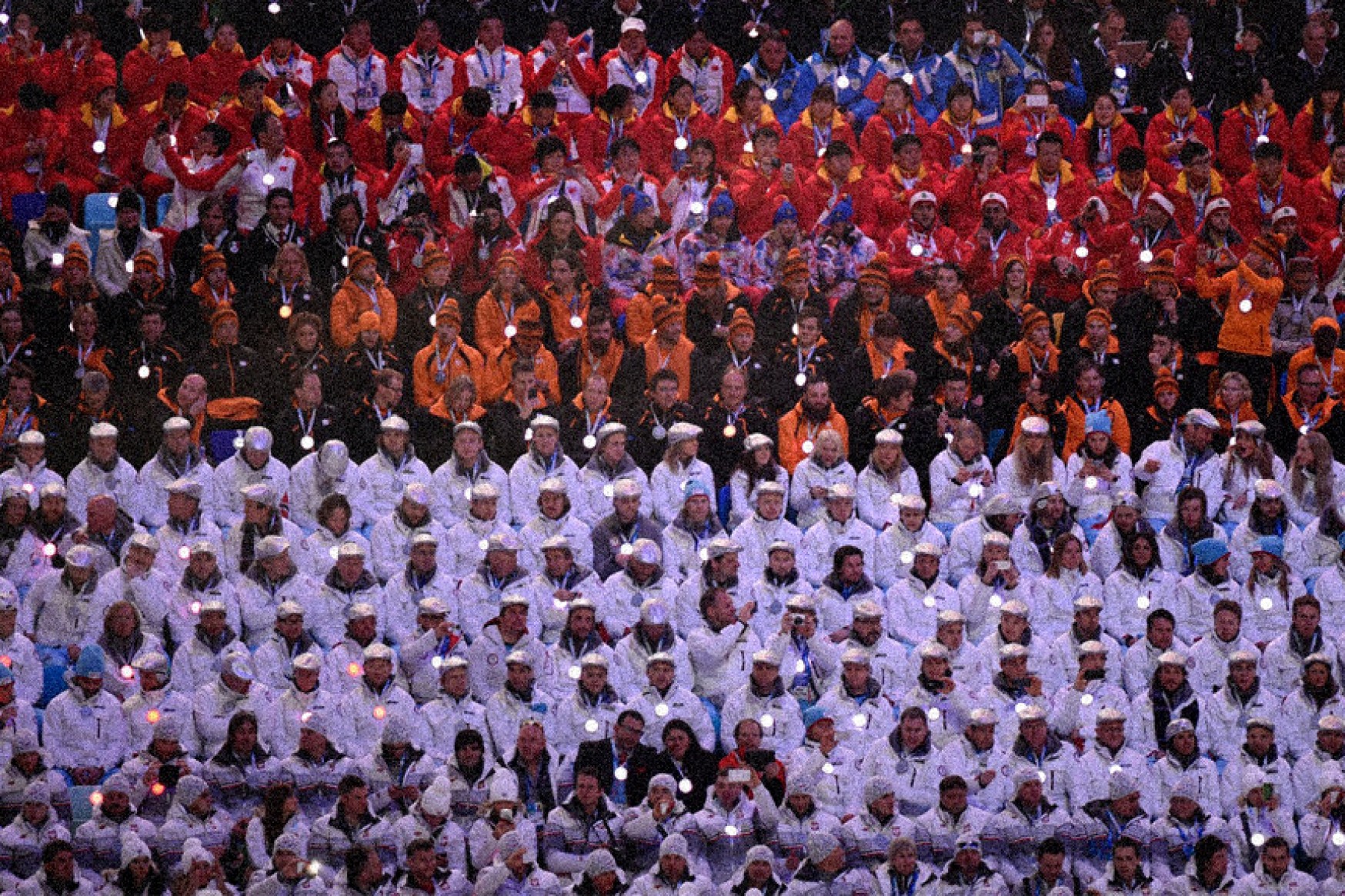 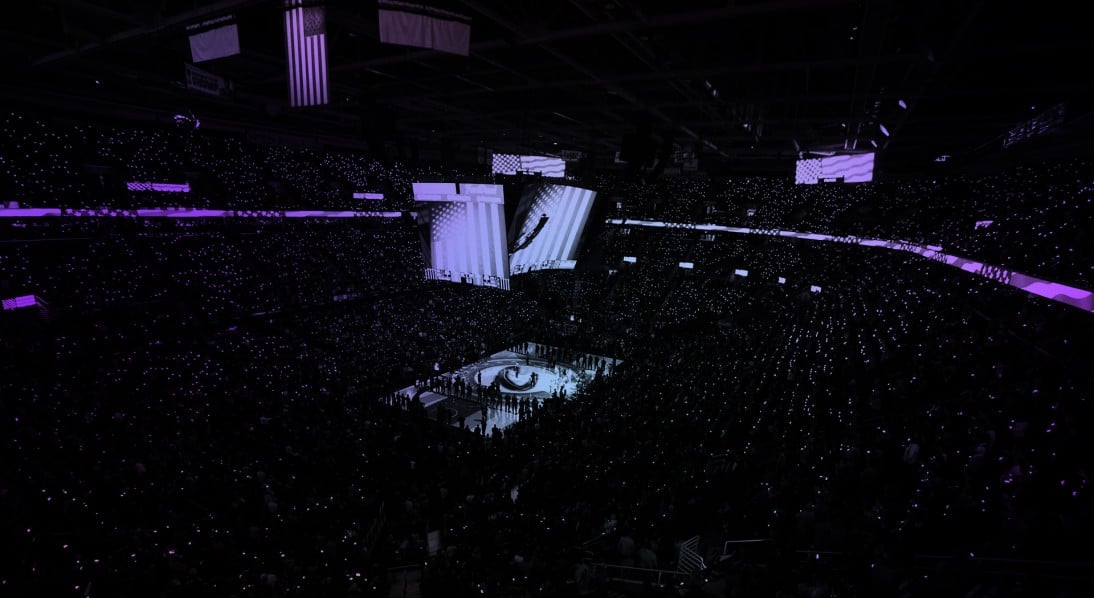